Orléans Honda | Blog | What is the Fastest Accord?

What is the Fastest Accord?

It’s common practice for Honda enthusiasts to modify their vehicles and engines to improve performance and speed. While there are plenty of examples of overpowered vehicles, we want to look at which Accord is the fastest without any modifications.

The current generation of Accords (2021) are equipped with a 2.0-Litre, 4-cylinder engine that produces 252 horsepower; however, despite being the most recent, they aren’t the fastest Accords ever produced. That title goes to the 8th generation Accord, which was produced from 2008 – 2012. Some of these were equipped with a 3.0-litre V6 engine which produced 278 horsepower and 252 lb.-ft of torque.

For reference that is as quick as an E36 BMW M3 and much less expensive. A recent search using a popular online used car portal found that 8th generation Accords around Ottawa, ON, go from as low as $5,000 to as high as $15,000. However, once the chip shortage has been resolved, those prices will go lower.

If the price tag and engine don’t convince you, the spacious cabin, heated seats, and full leather interior might say otherwise. Fast and comfortable, this car has it all!

If you’re interested in the fastest Accord ever produced, you should talk to us at Orleans Honda, and we’ll be happy to help you! 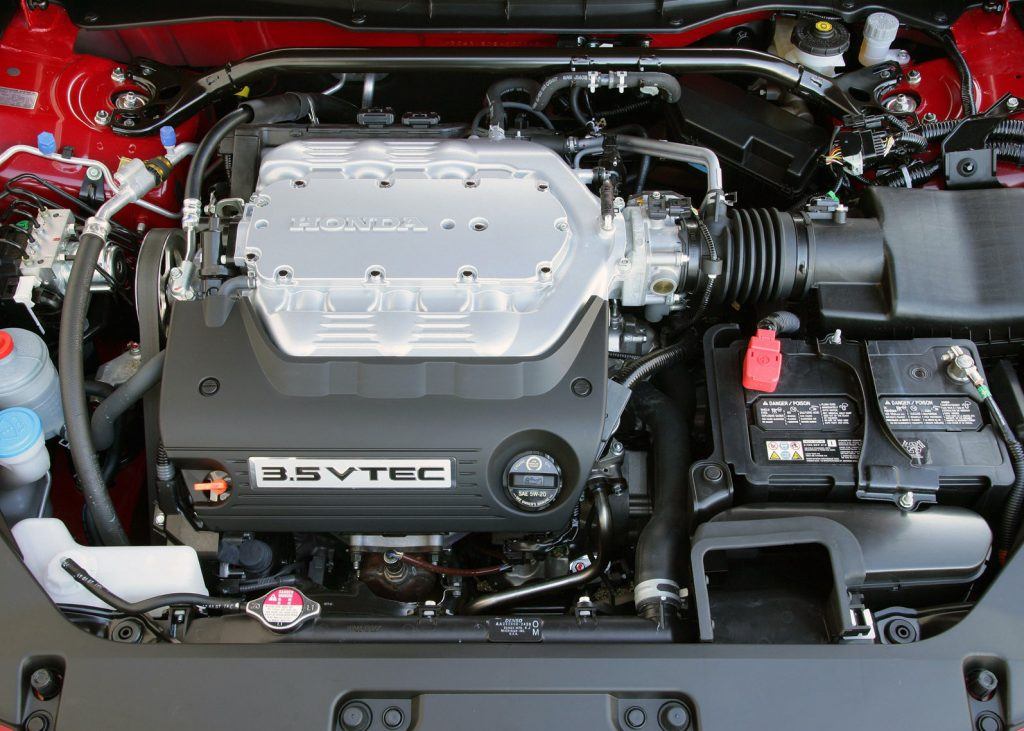